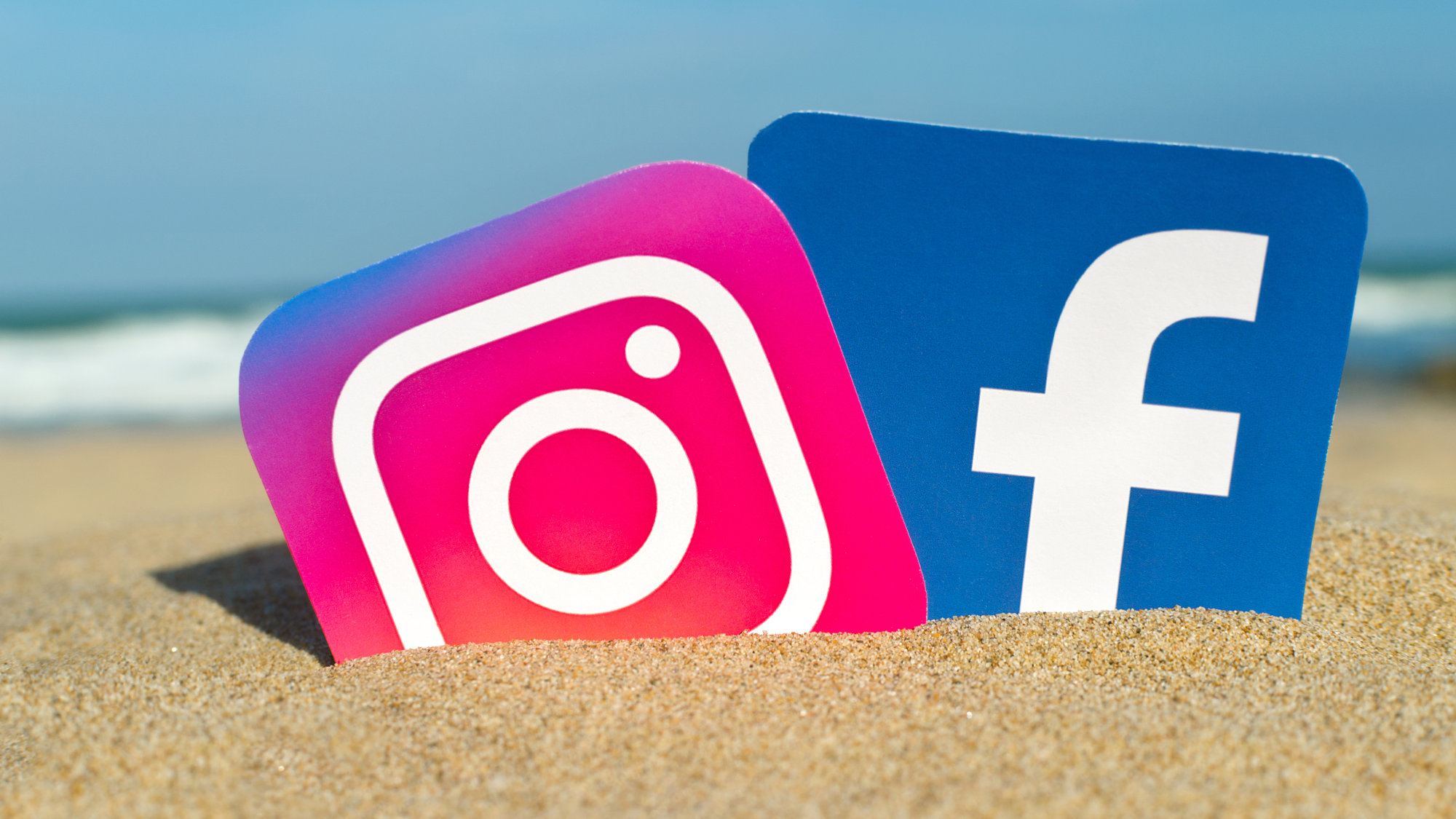 So how do you get your message across in time?

First, put the good stuff into the first 5-10 seconds. As the chart above highlights, viewership begins dropping with each additional second that passes after this. Whatever you want the maximum number of viewers to see should go into the very beginning of your video.

Then, make sure the entire video remains specific — that each shot is meaningful. You can’t afford to waste a single frame. You can see both of these lessons in this video ad from Velocity Black, advertising its new members app.

Velocity Black immediately hooks you — in this case, transporting the viewer to “the edge of space.” The visuals are stunning; the mood is epic. In case you’re tempted to scroll past, Velocity rapidly shifts to its next adventure scene, swimming with orcas in Norway, followed by a heli ski trip over volcanoes. The scenes absorb the viewer in adventure before you’re able to look away.

The entire clip clocks in at just about five seconds. If you notice it in your Instagram feed, you’re likely to stop and watch the whole thing. They knew it would be tough to keep your attention—and they decided to work with that, by making it almost impossible to stop watching.

When you tap a video on Facebook or Instagram, it will now automatically play with sound. It was a controversial choice, and one that has many users scrolling their feeds with their phones or computers on mute.

While you always had to think about how your videos worked without audio, that is especially pertinent today. Today, nearly 85 percent of video views happen in silent mode.

For advertisers, without the automatic opportunity to cue a friendly voice or striking tune, how do you get viewers to want to turn your sound on? Or, alternatively, how do you create silent clips that still stick?

First, try catchy colors. Red, for example, is proven to strike a particular chord, along with other primary colors, like blue and yellow. MailChimp is great at this, often building entire shots from these bold hues.

The visceral colors keep us engaged above video’s narrative, piquing curiosity as to what story MailChimp is telling.

Another way to get your message across without sound is to employ text in bold, dynamic forms.

The recent ad for the movie, I, Tonya, does this with flair.

The white, bold words from the AM New York review stand out in stark contrast with the black background. Their alternating sizes help draw the eye down the text in dramatic fashion. Paired with actress Margot Robbie’s frightening, determined gaze; the viewer can’t help but internalize the intensity she brings to the film, and the urgency with which it demands your attention.

The point is this: instead of being an obstacle, sound-off videos can play to your advantage. Bold colors and dynamic text can capture people’s attention in the first few seconds — and spur them to turn up the volume later on.

A bit of design goes a very long way when it comes to Facebook and Instagram video ads.

You don’t need a professional video studio to produce a commercial that looks professional with the various simple video editing tools out there. And adding even basic effects is one of the best ways to increase the conversions and engagement on the videos that you make.

But as this GIF suggests, the video just does not end.

The coffee goes on for quite some time, the slow motion bringing the whole video to a new level of luxury and decadence. With the pro-looking title slide —which reads “Slow Moving Monday”—the whole thing looks more like an amateur short film than a simple coffee shot.

Natural lighting and a tilted lens keep it hypnotic and enticing.

Another, shorter work from Baked incorporates a unique viewing angle, some geometrical shapes, and another well-timed title slide.

Before Baked got in touch with Facebook Creative Studio and started making videos like this, they were uploading the same shots of coffee and pastries over and over again. After the video above, they saw a 40% increase in Thanksgiving pie purchases—proving to everyone that putting a little bit of extra effort into the design of your video can have a big impact and drive a big return.

Using DIY design techniques can help you naturally integrate into your viewer’s stream, keeping it in line with much of the content they experience every day, make your brand feel more friendly and accessible—and get you more customers.

Wistia’s decision to use @jeffvincent in a penguin suit helps build the mystery behind what’s “coming to [viewers] tomorrow.” Those who follow Wistia on Instagram feel “in” on this company secret.

Releasing teasers like Wistia’s is a great way to make your social media followers feel like they are a part of something exclusive, which can help build customer loyalty.

Building an air of mystery, hype, and/or privilege around a new product or service with creative video ads can be instrumental in elevating sales on the launch.

Finally, with all of the new options for creating Facebook and Instagram video ads, split testingremains as essential as ever.

Even the best pieces can become dull if you stop paying close attention to your metrics. Ways to make sure your tests stay effective include:

We break down each of these below.

Although you might be eager to see if your ideas (e.g. a new video title or color scheme) catch on, Facebook
recommends waiting between 3 and 14 days to both capture sufficient data and stay within the constraints of your budget.

Of course, this depends on the audience you’re testing. For example, if you’re running a test for site traffic, and you sense that people generally visit your page on the weekends, you’d likely want to cover a full seven-day period.

Wait to confirm your results until you have at least 95% statistical significance.

In addition, while one test may yield a higher conversion rate than another, it’s important to confirm that this improvement is significant (i.e. not up to random chance).

Using an A/B significant test, like Kissmetrics‘ can be valuable to verify your findings. Here, users begin by inputting their overall page visits, along with conversions.

In addition to delivering conversion rates for each test to its users, Kissmetrics determines the certainty with which one version of the advertisement is more successful than the other.

Here, Kissmetrics is 99% certain that variation “B” will convert users at a higher rate than variation “A”. Kissmetrics deems any certainty rate below 95% not to be significant (i.e. users should not move forward with the campaign).

Stick to testing one variable at a time.

While you might be tempted to test a ton of ideas at once (e.g. different video titles or color schemes), it’s important to focus in on one factor for each test.

For example, if your current audience is men in their twenties and thirties on the East coast of the United States, but you’d like to see if the same demographic will engage with your content on the West coast — test the new location but keep the gender and age range constant.

While multivariate tests do exist, they are more complicated and come at a higher price. The value of single factor A/B tests is understanding exactly what variable you can credit for your results prior to moving forward.

Embrace restrictions on length and sound to create Facebook and Instagram video ads that are short, to-the-point, vibrant, and relatable. Don’t be afraid to bring in DIY methods like iPhone cameras to give your followers a window into what goes on in your day-to-day — and even household items like plants to make them feel more at home.

If you’re used to publishing high-resolution, professional clips, consider mixing it up with raw footage, especially when building anticipation and a sense of things coming together, leading up to a new product rollout.

Keep paying attention to the results of your tests, continue to improve your variables, and up your conversion rates in no time.

And now, if you want to dive into the past, keep on reading our 2015 post (the tips still matters) then leave your comments!